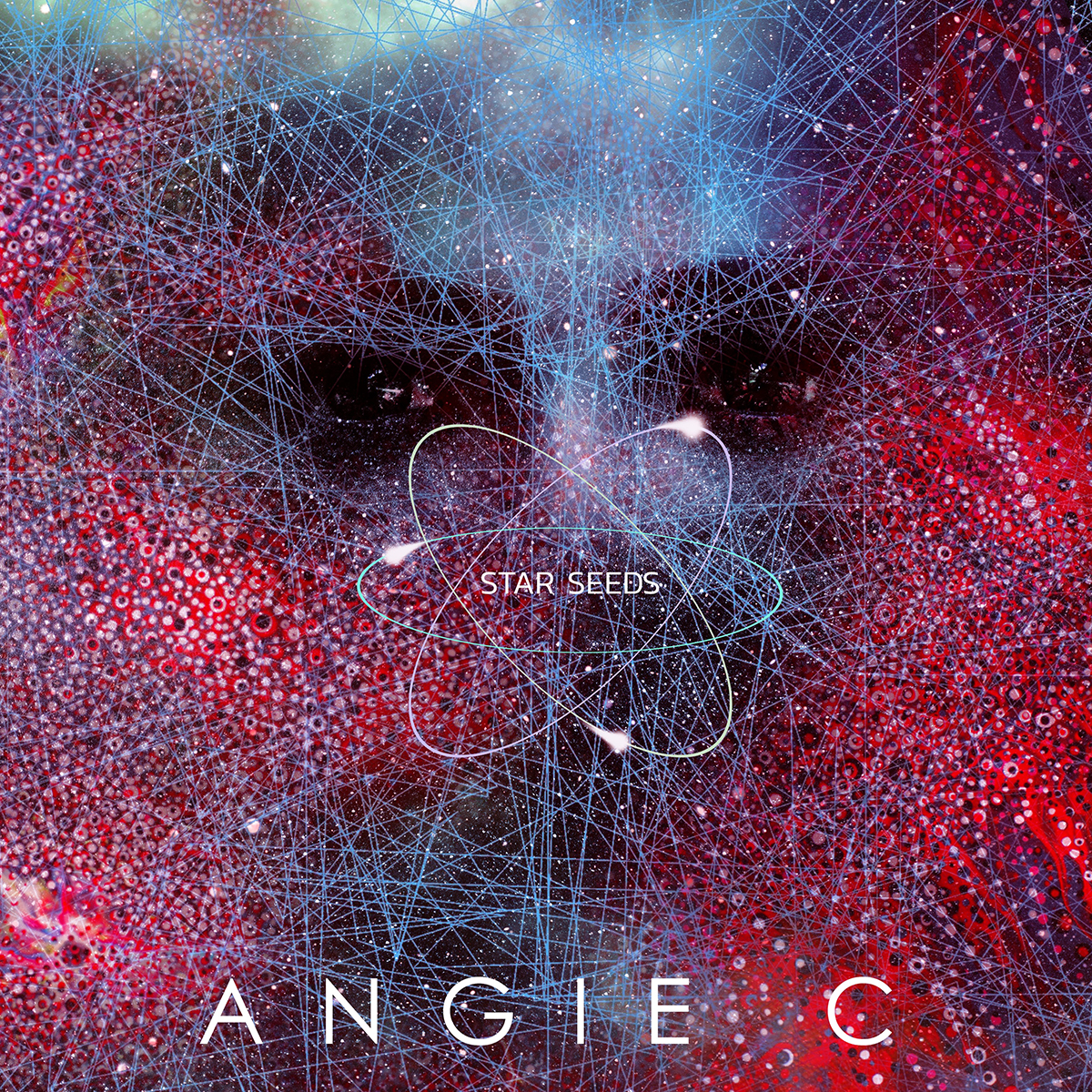 Angie C's lead single 'Magnum Cherry' will be released on May 7th, 2021. This electro-pop track is the first of 3 singles from her upcoming album 'Star Seeds'. The album is set to be released in September 2021.

Her album was recorded by controlling the world's largest analog synthesizer, called TONTO, using a brainwave headset that converts thoughts and emotions into control voltage. 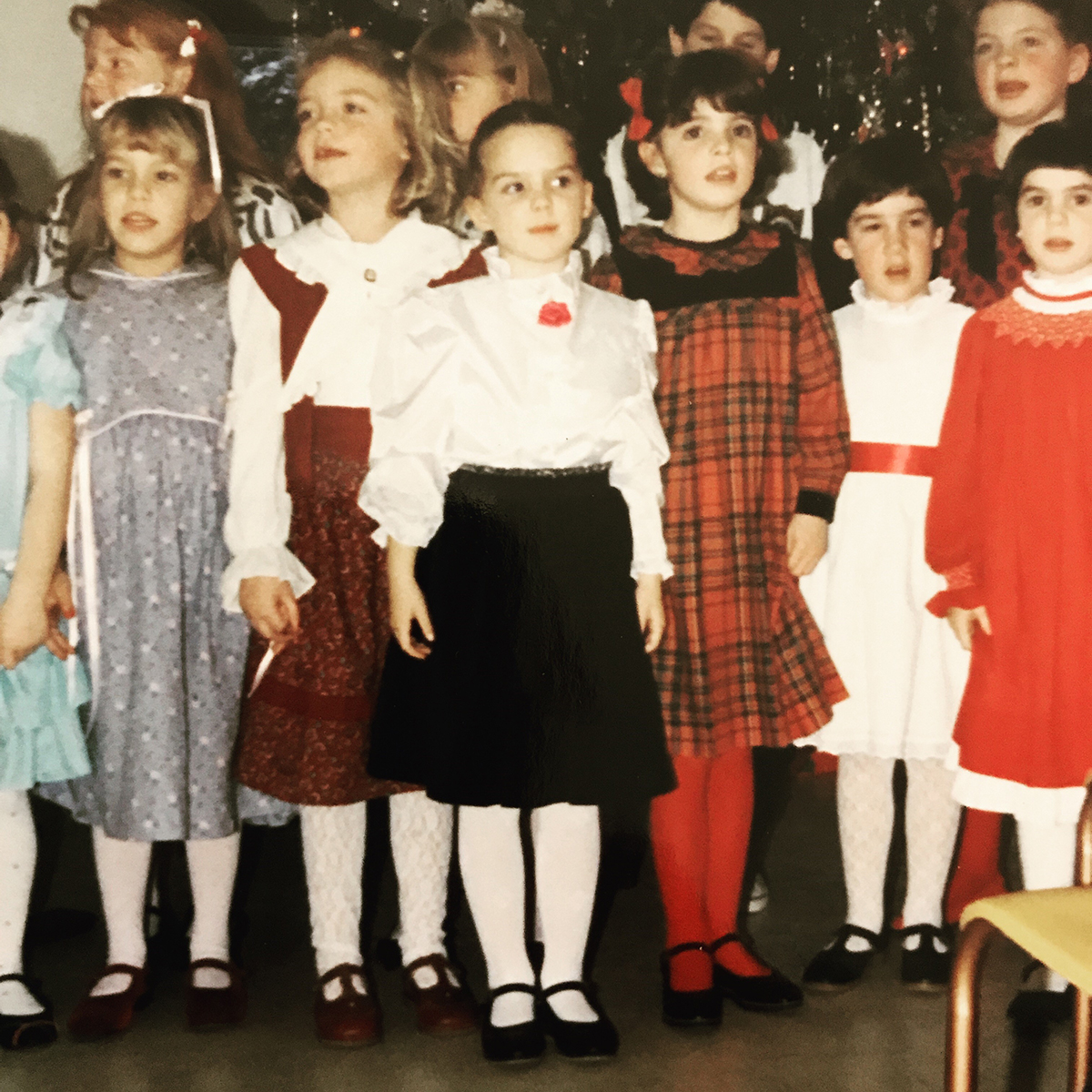 What do you remember about MYC lessons?

I remember being a young child, maybe 3 and a half years old, and we would all sit in a circle and tap out rhythms with sticks and castanets (I really loved those!). Then, it came time to learn the notes on the piano (A, B, C, D, E, F, G), and each note had an animal name associated with it. I think I remember Middle C being a picture of a snake with a top hat? (Haha not sure if this is correct or not-it’s been a long time!). The workbooks were really colourful and I just remember feeling joyful when it came to learning music and the piano when I was in MYC.

How do you think MYC affected your musical career?

I think MYC is the whole reason I have a musical career. It really instilled in me the love of music from a very young age, which I think is super important. It provided the foundation that allowed me to continue on with my conservatory studies, learn to play other instruments, write music, etc., and still find so much joy and fun in it all, even to this day. 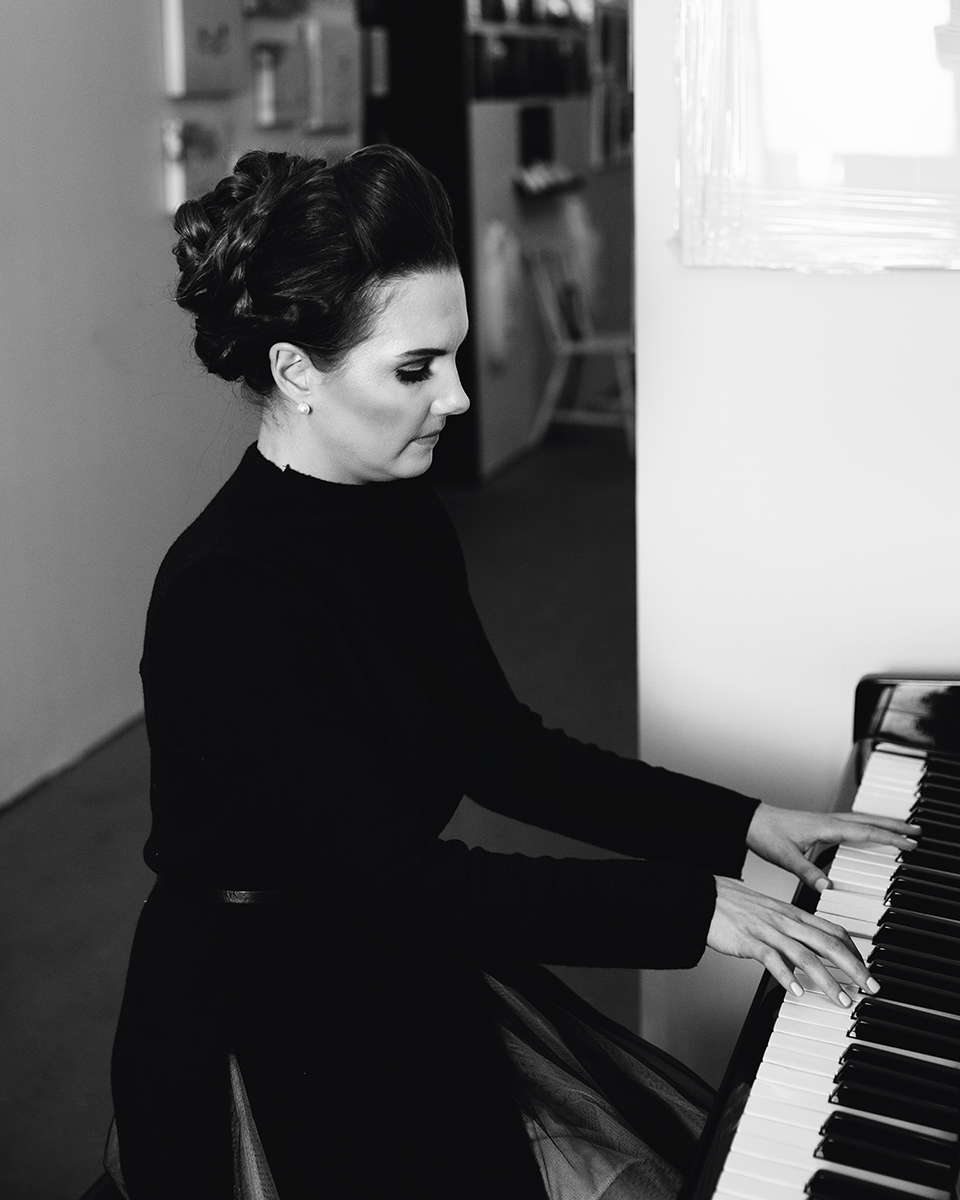 What would you say to current MYC students who are interested in studying music, neuroscience, or becoming a performing artist?

Keep pursuing your dreams, always. You have them for a reason. Be unique, keep learning, and always keep your sense of curiosity. Most importantly, surround yourself with great mentors, teachers, and people who support your dreams.

Angie’s love for music began very early in life when she was introduced to the piano. By the age of 10, she had written and recorded 17 piano pieces on her mom’s 8mm Sony camcorder. Through her teen years, Angie found herself drawn to eclectic instruments, learning to play bagpipes, oboe, fiddle and guitar. She found solace in music and it became her deepest form of self-expression. Shortly after university, Angie became fascinated with brainwave frequencies and how they can be observed and manipulated. One of her creations was an LED dress that visually showed the inner workings of her brain, in real time, while singing and playing piano. This brainwave controlled LED dress was showcased on the runway at the 2016 MakeFashion Wearable Technology Gala in Calgary, Canada. 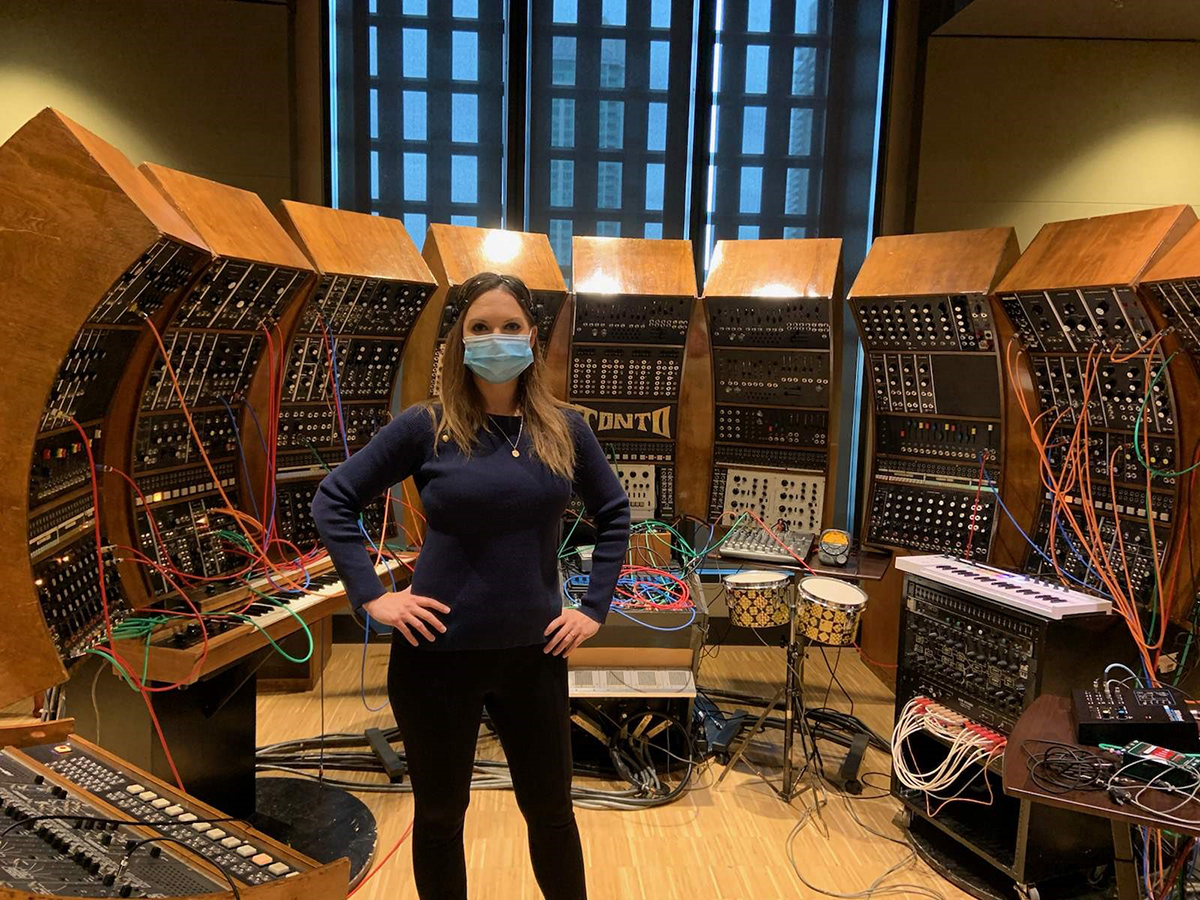 More recently, Angie took her love of neuroscience and applied it to the world's largest analog synthesizer called TONTO. She successfully controlled the sound coming from TONTO using only her mind. These "thought-provoked" sounds have been incorporated into the songs on her EP Album 'Star Seeds' which will be released in September 2021. Angie continues to meld science, music and fashion to create lasting memorable experiences for her audiences. 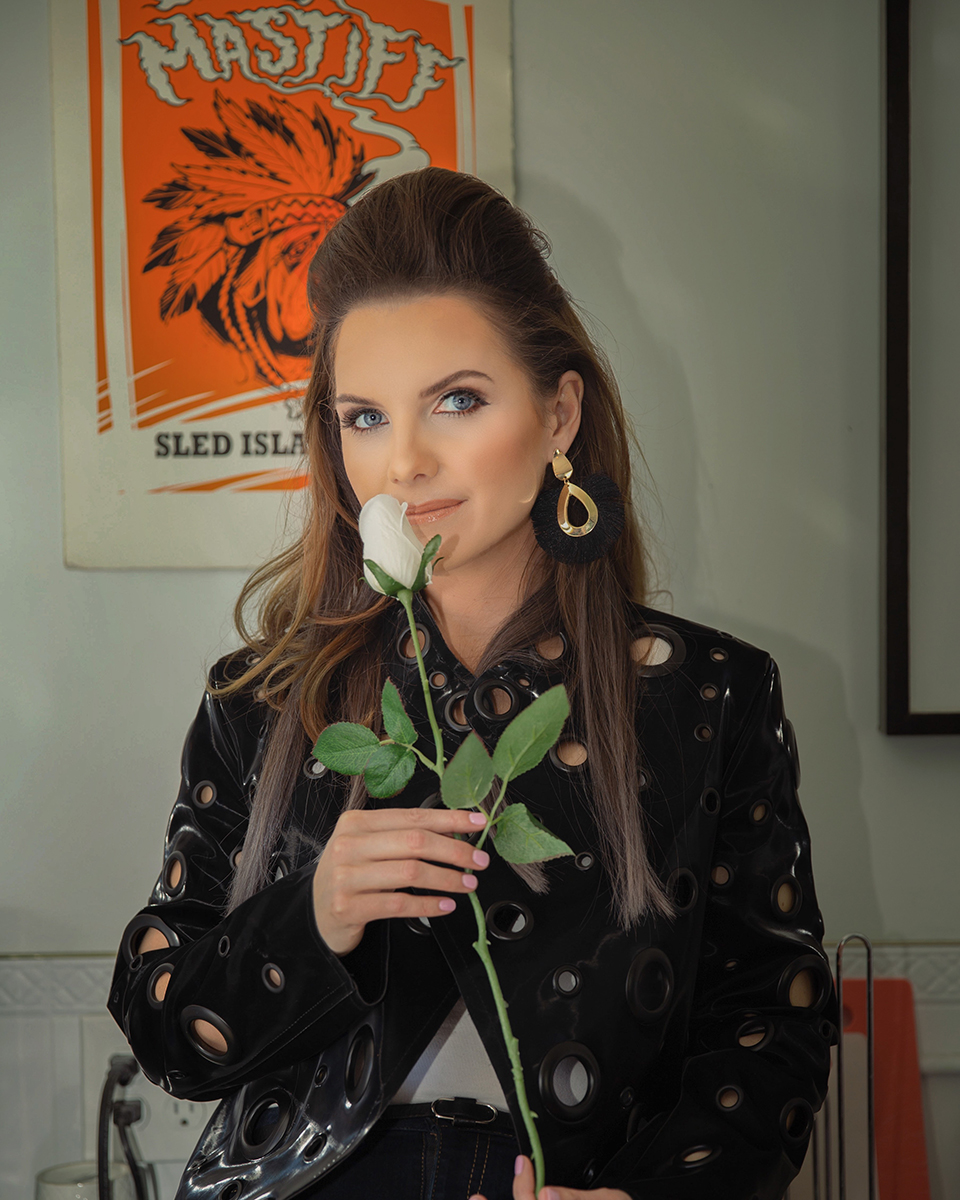 “At the end of the day, I still feel like the little girl that fell in love with music. It is what makes my heart beat with excitement, and I hope you will follow along with me on this journey.” -Angie C